It’s officially spring! Though we know some of you are still waiting on the temperatures to rise, we always feel a renewed sense of excitement this time of year. We’ve made it through the first few months of 2019 and find ourselves checking back on the goals we made at the start of the year―what’s working and what’s standing in our way to clear out. Where do we want to put our focus in the coming months and what’s really important to us?

The theme of our Nasty Woman planner in March is immigration and civil rights, and we feel super inspired by the women we interviewed this month. From a designer putting her Latina Power slogan into action to a duo of media mavens redefining whose stories represent America, each of the women we interviewed found a way to contribute to the conversations that matter to them most, while building businesses that allowed them and those around them to show up as their fullest selves. In this issue of The Shout, we share their stories, as well as what we’re reading, watching, and scratching our heads about this month. Tell us what you think or share recommendations with us of empowering women to watch at hi@shrillsociety.com. 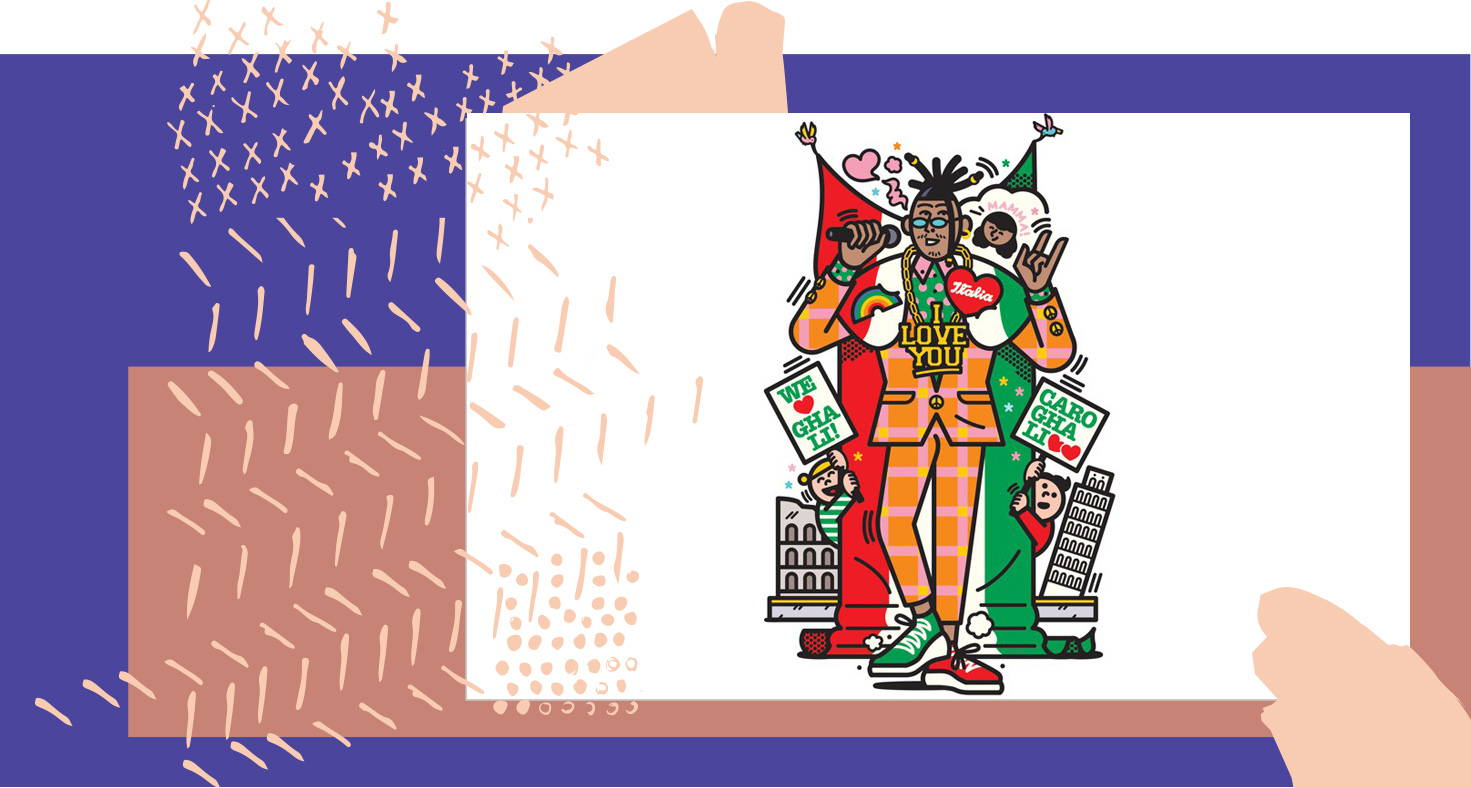 It was perfect timing when our copy of The Atlantic arrived this month. The cover story by David Frum is “How Much Immigration Is Too Much?,” and it’s already generated hot debate across the Internet. There are certainly many points worth debating and some we flat out disagreed with, but the article is chock full of facts, statistics, and some pretty nuanced analysis about a very complex issue, which feels increasingly rare these days. Rarer still, the author rounded up many of his top critics and offered an even-handed response to each of them. An Internet unicorn if you ask us! And while you’re there, pop over to the feel-good snippet in the same issue about Ghali Amdouni, the Tunisian-Italian trap rapper taking his country by love storm with a pro-immigration message and his mom by his side. 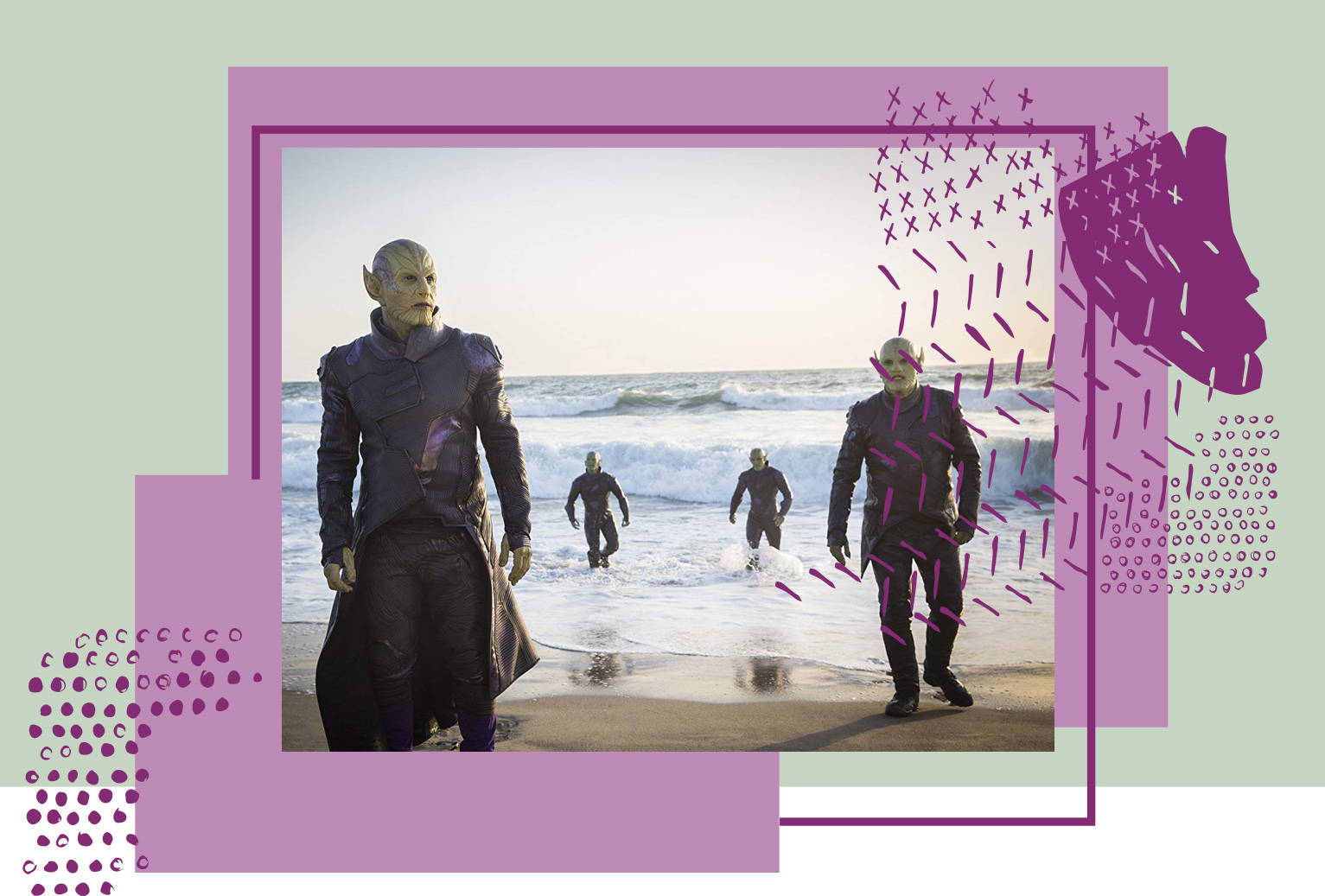 We were waiting for a bunch of badass Captain Marvel think pieces that never came (sigh). While the movie fumbles in a lot of ways, there’s so much juicy stuff to unpack. The ’90s soundtrack as a nod to third-wave feminism, anyone? The thing that really stood out for us though within the MCU origin story was the refugee crisis subplot. Is Captain Marvel the anti-Trump superhero fighting for the rights of the displaced? Finally, somebody took this up at the Los Angeles Review of Books and, while we don’t agree with a lot of their breakdowns, we too were left wondering why nobody was latching on to the movie’s political potential. If only we could say the same about Us...no, that movie isn’t about all the things!

What we’re talking about!

We had a great time talking with Rebecca Lehrer and Amy S. Choi, the women behind the Mash-Up Americans. What’s a Mash-Up American, you ask? We had the same question! Here’s what they had to say.

Amy S. Choi: We had come up with a couple of specific demographic qualifiers, which we’ll start off with―somebody who is an immigrant or a child of immigrants, so really bridging the two cultures there; somebody who is married or partnered up with someone who is from a different cultural background, religious background, racial background, ethnic background; and I believe the third one was...

Rebecca Lehrer: We always call it culturally curious and that was like city people engaged with the communities around them. But really I think the first two are our primary―what a Mash-Up is. The Mash-Up community includes the culturally curious, but we’re not representing their stories in what we do. So it’s really about, “Are you navigating a culture different than the one your parents are from? Or is your culture at home different than the majority culture? Or are you married to somebody or in a relationship with somebody who is from a different culture than you?” And again, we define culture quite broadly. Culture can be race, religion. There’s also class―wealth as a culture―so there’s lots of things.

Read the full interview to learn more from them on “mashiness,” female collaboration, and who’s really driving culture in this country.